Mouth of the Enisey River, the Republics of Buryatia and Tuva 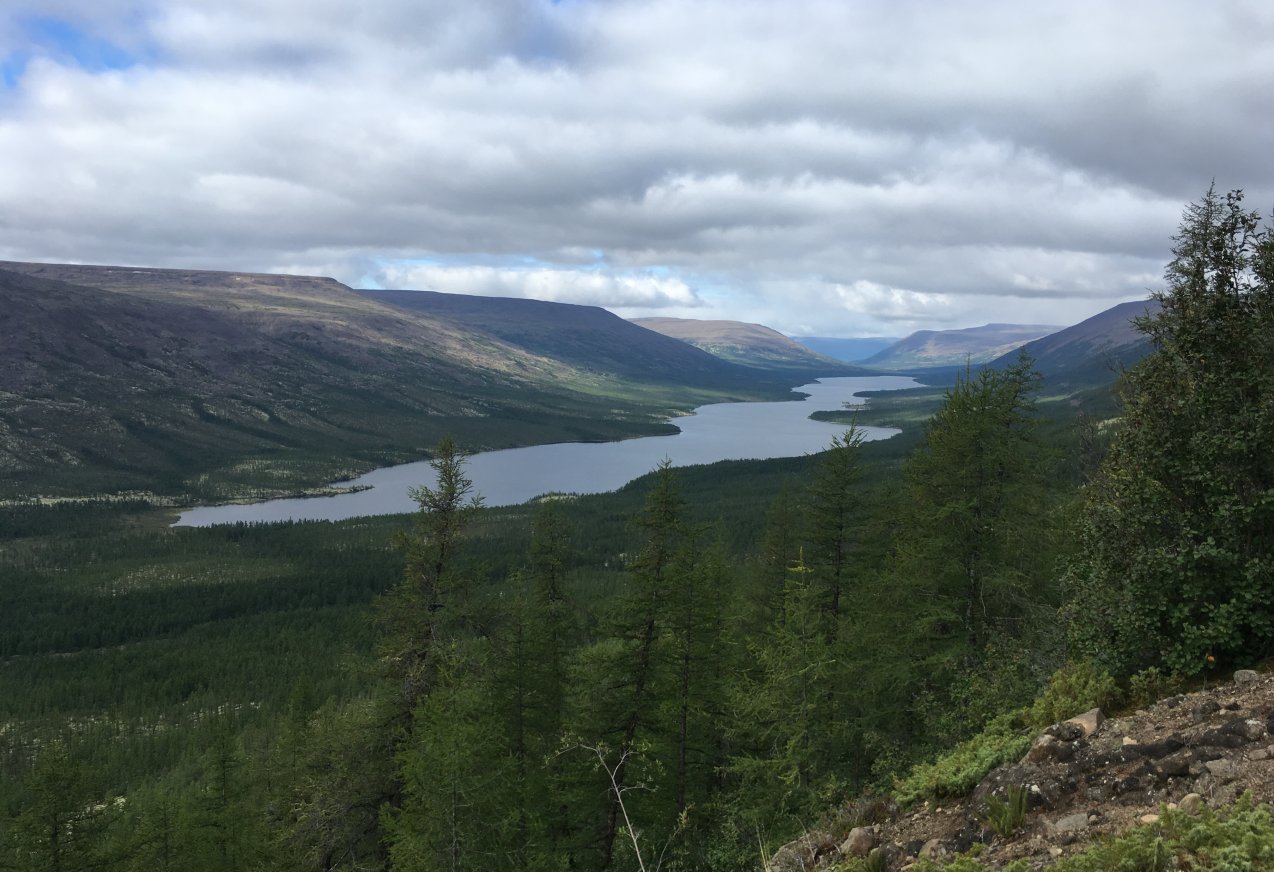 This expedition is designed for a 14 day autonomous journey in an area completely deprived of human civilization.

This route goes though the West Sayan mountain range, through the Azas reserve, across the plateau of 5 volcanoes, a place where a tourist who is untrained in survivalist techniques has never been, and is usually only reached by helicopter. Despite this, we are going to enter this miraculous land on foot, at the mouth of the great Siberian River Enisey.
By middle of the second week we are going to cross the border between the republics of Tuva and Buryatia. We are very likely to come across a bear, wild boar or other wild animal en route.

Our route continues along the bank of the river, which is teeming with of cisco, grayling, and pike. Here you can fish to your heart’s content, however without a rod, we must learn unconventional ways to do this, relying on the land to provide what we don’t have.

To take part in our hiking tour you need to gain experience. If you are a beginner, yet you long to dive into this land of dense taiga and forest then please do not hesitate to call us.

You will see true wilderness untouched by man, purest rivers and volcanoes that no one visits.

Group meeting: Kyzyl city
Further along the route we will transfer by river transport to Toora-Khem (8 hours), where we take off for the route

The route’s final destination is the Orlik settlement, in the republic of Buryatia from where the group departures for Sludyanka station, Irkutsk region

-This route begins in the Toora-Khem settlement, further we will walk about 30-40 km across the wetland surrounding the Todzha Lake

-For 1 to 2 days we will go across the northern shore of the Bash-Khem River that carved its way across the spurs of the West Sayans. Down the river we will pass places full of rapids.

-Around Lake Khorumnu- Khol we will go to the southern shore of the Bash-Khem river.

We will walk across meadows with rare coppices along the northern shore of the Biche-Bash River, heading upstream.

-In the plateau called Sai-Taiga, we will see numerous extinct volcanoes first discovered by a Russian explorer named Kropotkin.

-From the plateau we then travel along the river Tissa to the settlement called Orlik.

Participants: 3 experienced instructors take part in the expedition. Of these, the number of people who previously took part in the courses of the Wolfin Survival School or who had a similar experience is at most 8.

Meals are made from the food provided by the Wolfin Survival School and are distributed among all participants.
*fish, game, and edible plants will be harvested along the way.