Roads of the 19th century 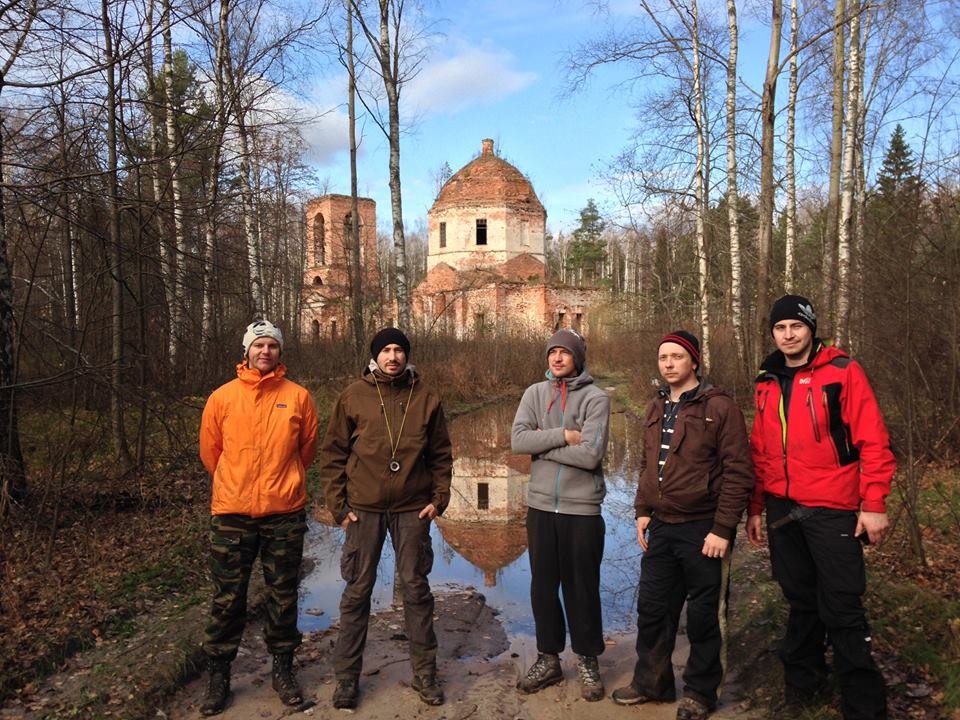 A church in the village known as Kurilovo, which is north- east of the Moscow Region, existed until the mid 50’s of the 10th century. At this point, the village lost its settlement status and its dwellers abandoned it. Over time the empty church fell into disrepair.
The road to Kurolovo starts at the Misheronsky settlement in Shatursky region.
In the past there was a busy highway which connected a once flourishing settlement known for it’s glasswork with the city of Petushki in the Vladimir Region. These days this road is overgrown with trees and undergrowth; in some places it is indistinguishable from the rest of the forest which has reclaimed it
There are also other overgrown ghost-towns here than Kurilovo, scattered around the region one can find.small weathered pits that were once basements, as well as long-forgotten gardens.

On some older maps you can see the roads which connected these villages. To find them today is not an easy thing to do.
The trekking tour organized by the Wolfin survival School lasts 7 days. On The first day after meeting in the city of Shatura, we will take off to the Misheronsky settlement, from there we move on to the forest route.
Next we are to walk 15-20 kilometers per day, the vast majority of which are forest roads, some of which are poorly maintained.
Overnight stays, one of which is near the ruins of an old church in Kurilovo village, focus on building a shelter with fir twigs and other improvised means, which rules out the necessity of taking needless heavy equipment, such as a tent, allowing for lighter travel.
En route we will reach the eastern shore of the Klayzma River, which flows in the territory of the Vladimir Region. We are then going to reach the final point, the Kosterevo settlement; down the river from there you can get to Moscow by bus or by electric train.

The group is guided by a Wolfin Survival school instructor, who, apart from being an instructor also organizes overnight stays and meals.
The following equipment is required for this course: comfortable clothes, sturdy boots or high sneakers, a sleeping bag, a mat, a metal cup, a spoon, a bowl, 2 bottles of water (1.5L), a penknife, a compass, a cloak or a raincoat.

What you need to do

Included in the price

Not included in the price 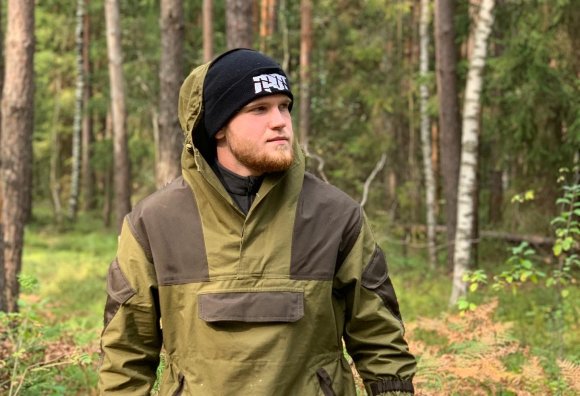 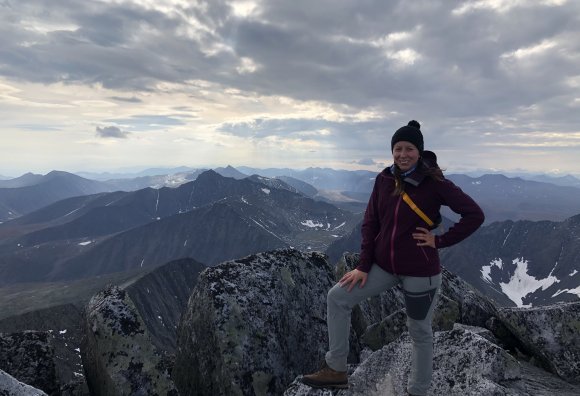 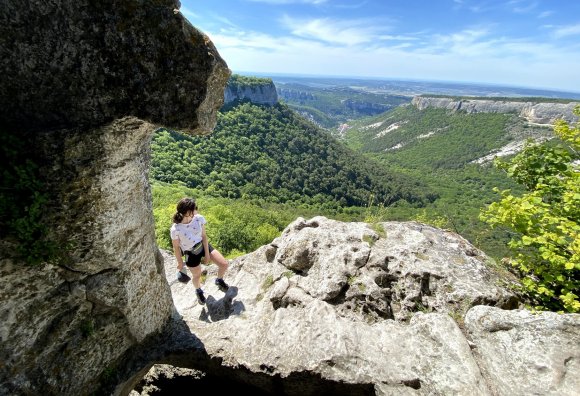 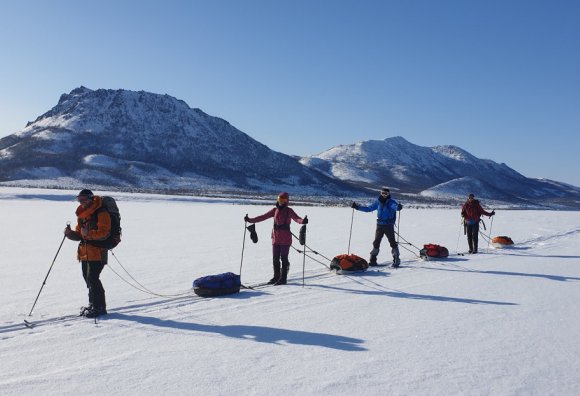 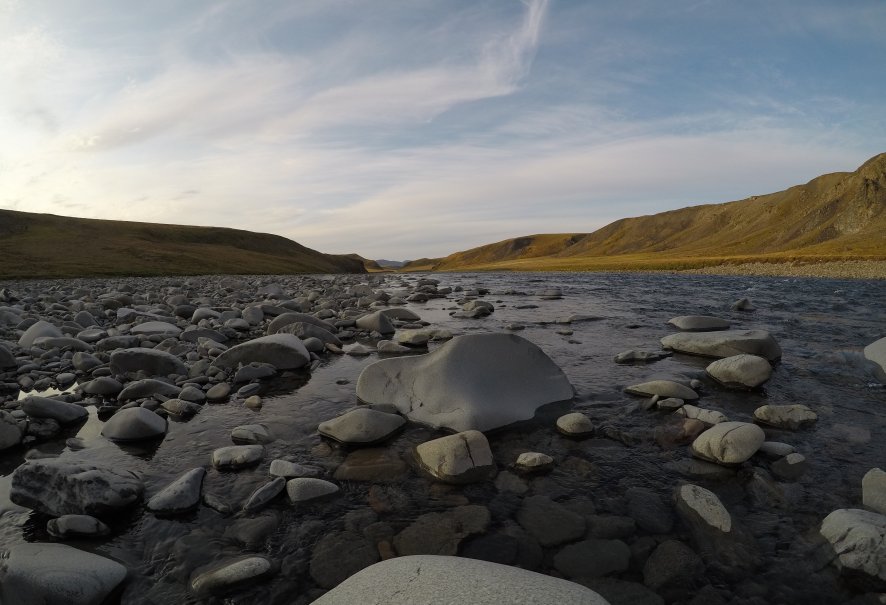