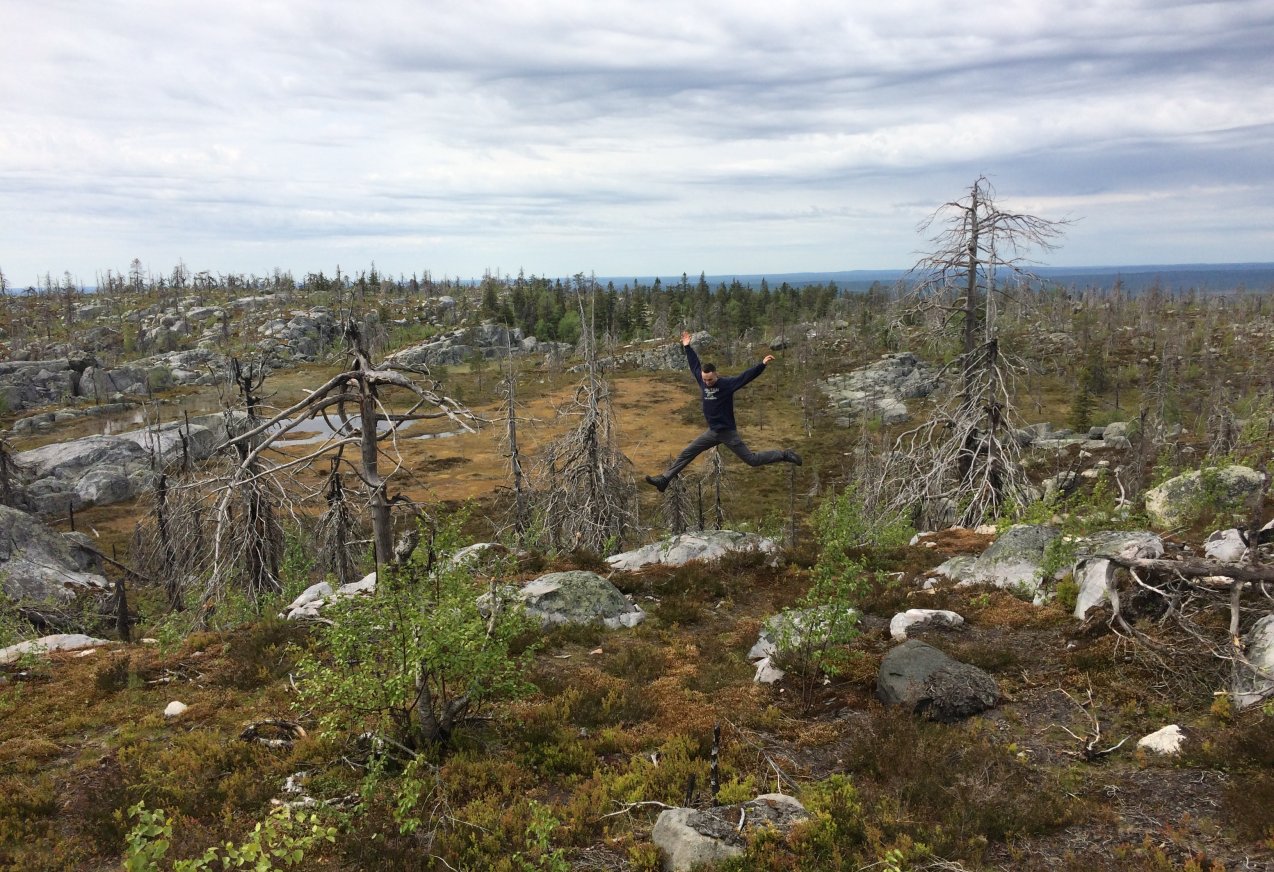 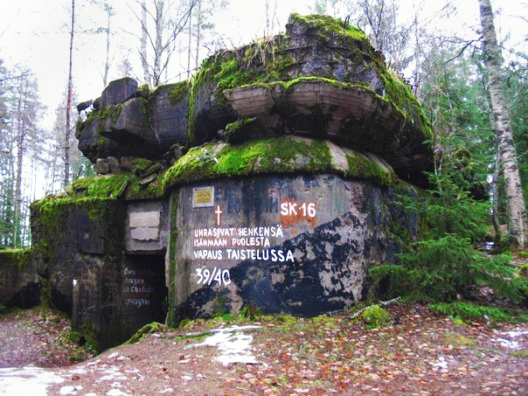 The Mannerheim Line was a huge defensive line built by Finland with the aim of having a defense boundary from the possible strike from the USSR. This fortification complex stretched for 135 km from the Ladoga Lake to the Gulf of Finland.

During the trip you will learn more about the history of this little-investigated Winter War that is full of fable, mystery and secrets. You will, perhaps, be bale to figure out some of them after your trip leading over the paths taken by detachments of the Soviet army that was named at the time The Workers’ and Peasants’ Red Army.

Dense spruce forests and expansive swamps make this area very difficult to pass across, so our route will take us over those secret paths which were used by Soviet military intelligence units off the beaten tracks and usual tourist locations. The surrounding scenery and our coach’s stories will help fully recreate the atmosphere of that time and re-live those awesome and horrible events as a result of which the USSR lost more than it gained.

We shall meet at 8.30 a.m. at Grazhdanskiy Prospect subway station and take a ride to Kamenka, a village that was burned down by the retreating Finnish troops. This is the starting point for our cross-country trip, over the firing range of the 138th Guards Krasnoselsk Motorized Rifle Brigade where various type of ammunition were tested.

Walking along the line of block obstacles called Dragon’s Teeth, we shall reach bunker Sk 17 which will appear from the thicket of young fir trees as a black ship. It is rather small, covered with moss, one of its corners is still intact. Further on, we shall witness the most fortified location of the Line: it is Sj 5, the so called “Million Bunker” and “Poppius Fortress”, being the exact place where the Mannerheim Line was breached. 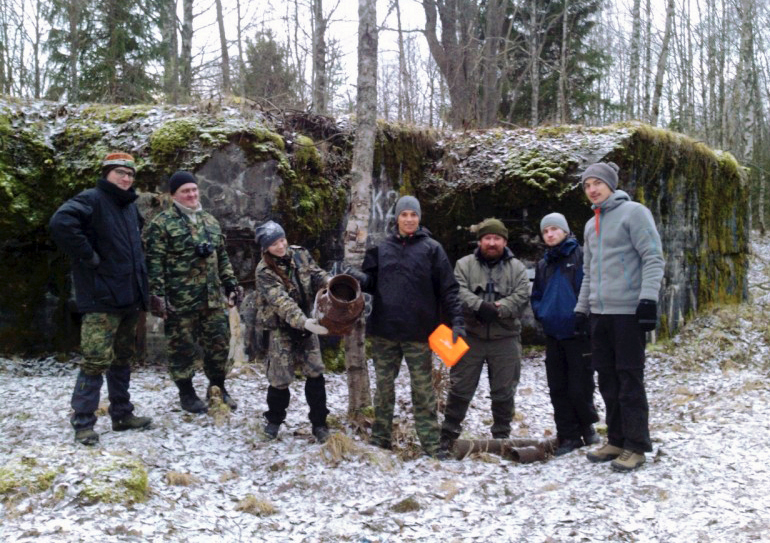 After that we shall go deep in the sinister swampy terrain of the Perovka River, eventually arriving at the old Finnish dam which the Finns used for deluging areas providing access to the railway line.

We shall spend the night at Zhelannoye, the most beautiful forest lake, where no one lives anywhere close, so that complete, pin-drop silence prevails.

During this trip you will have opportunities for taking pictures not only with historical sites in the background, but also INSIDE them. And the number of found sites and/or artifacts will depend only on you!

The trip will end at the abandoned Finnish village Leypyasuo. 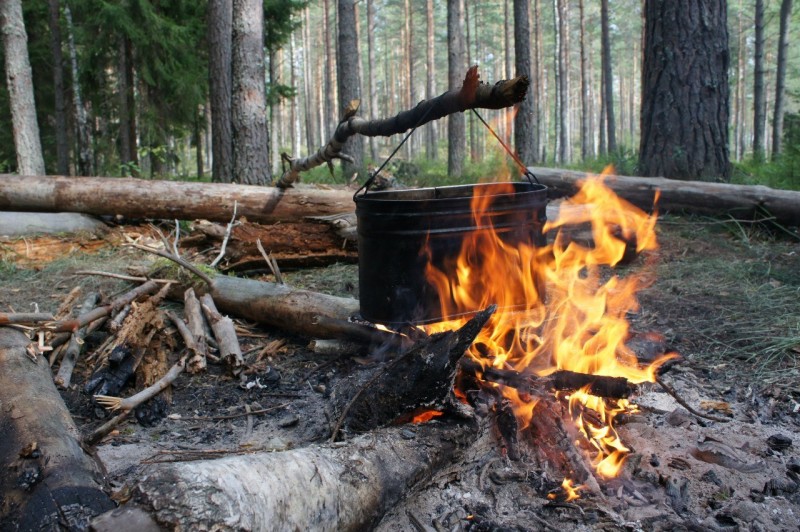 P.S.: Our route will lead us to pass by many and varied structures including the most secret bunkers some of which are still not shown on the maps, so we cannot announce all details of this trip in order to avoid an influx of tourists.

Foto report of our hikihg in November, 2016 you can find here

Foto report of our hikihg in November, 2014 you can find here